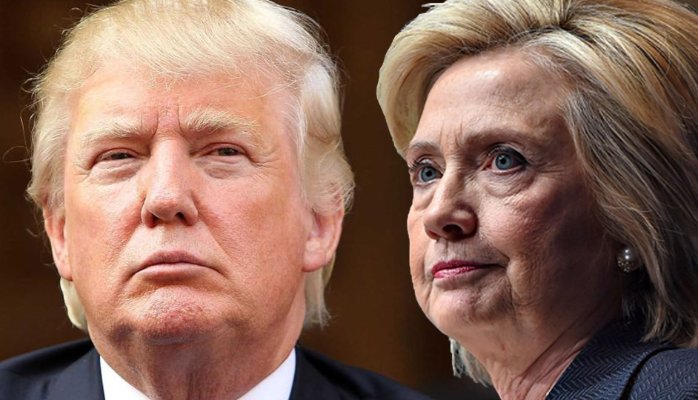 With all the activity and “high drama” during both parties’ conventions, it is natural to wonder what will be the political ramifications of these pathetic displays. No doubt these “shows” have changed the very strange tone and content of the campaigns and has made it evident that fears and anxieties over the future will play an important role. But it is also important to remember that – elections are usually won or lost about the economy.

Now, there is a lot of debate in academic and policy circles as to the extent to which the economy truly affects the electoral outcome. I am certainly a determinist who believes that there is a one-to-one correlation.

In my view, while the economic state of the nation may not be the only factor, it usually is the factor that most independents and undecideds take into account as the election draws near. Consider the Presidential election of 2008. Following the Republican National Convention in St. Paul, the McCain/Palin ticket held a five-point lead going into early September. Yet, with the collapse of Lehman Brothers on September 15, and the subsequent unraveling of the national economy after that, the Obama/Biden ticket beat the Republicans by 9.5 million votes and collected 365 electoral votes to McCain’s 173.

So, now let’s fast-forward to 2016. The general narrative for the past several years has been that, though anemic by historical standards, the U.S. national economy has been slowly recovering from the catastrophic collapse of 2008-09. This is stated despite major concerns as they relate to wealth distribution, national debt, many out of the job market and the lack of real income growth. However, in general the consensus seems to be that the United States is experiencing a positive growth in the job market. Arguments are made time and again that the domestic economy continues to expand, and concerns about the global the economy have been reduced.

So, how do these forecasts dovetail with the upcoming Presidential election? If you look at the data, poll after poll shows that voters rank the economy as, far and away, the most important factor in their decision-making. Gallup polling shows that economic issues are the top consideration of nearly sixty percent of .All other considerations, from defense, terrorism, immigration, health care to the federal budget deficit, don’t poll anywhere close.

For me, this means that, while the conventions produced a lot of sound and fury the economy remains the bedrock concern for the majority of the electorate going into the fall season. What I will be watching for is not who says what on the campaign stump, but whether or not the economy can effectively rebound enough to give the Democrat candidate a lift, or whether its continued weakening will benefit the Republican challenger. James Carville, Bill Clinton’s campaign manager in 1992, coined the phrase, “it’s the economy, stupid.” He’s right but I’ll be a little more polite – watch the numbers: the job numbers in particular. The election won’t be won or lost based on a campaign speech, it will be won or lost based on how many Americans “feel” about the economy come September or October. At this point the data suggests that the outcome favors Clinton.