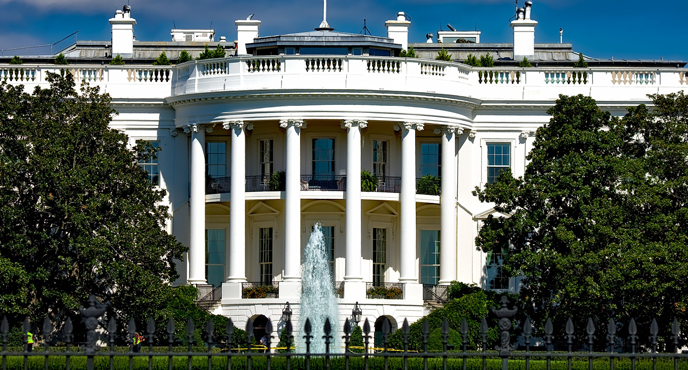 As President Trump has returned from his trip abroad we are exposed to media reports that predict “a staff shake-up being contemplated by President Trump.” The reports state that he [Trump] is “increasingly frustrated with several top aides.” While one can sympathies with that notion or reject it, I believe that the issue is not “staff” but rather leadership mistakes that requires the president to acknowledge (which I realize he will not…).

Based on Literature, research and years of experience in leadership, I believe that Trump’s focus on individual “staff” is wrong! There are 5 core leadership attributes that the Trump presidency has failed in so far. Addressing these concerns are a necessary condition for the success of the Presidency. What are they?

1. Team Building – Trump has failed to build a team in the White House that has a clear structure, responsibilities and authority in running the daily and strategic operation of the White House.

2. Calculated Risk Taking – Trump has failed to convince the majority of Americans that he is planning carefully and taking consistent calculated risk.

3. Communications and Twitter – Trump’s use of Twitter which over shadow’s any White House communication is hurting his massage and personalizing it which leads to no good outcome. He is the President NOT a candidate!.

4. Self Discipline – Trump is creating an image of someone who lacks self discipline. This must change.

5. Role of Family – Turning the White House into a “family affair” where family members are involved in every aspect of policy making is a clear prescription for failure. This creates an unhealthy strange reality of “unbalanced influence.”

President Trump will be better off to address these fundamental’s of leadership and NOT focus on performance of this or other individuals. I believe that structure and expectations are the key to restoring a confidence and order!