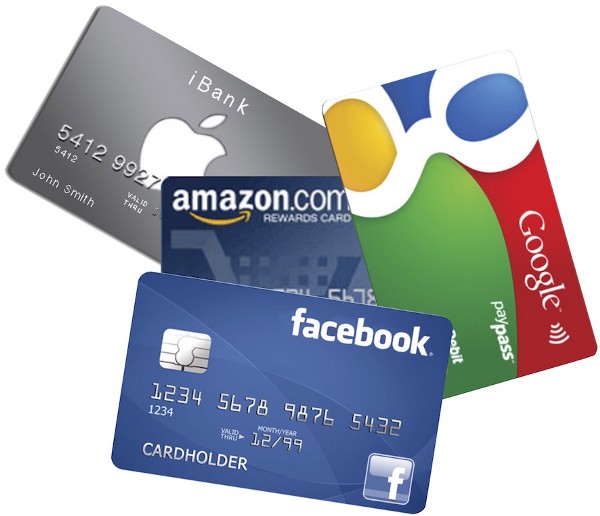 Danger to Our Democracy; American’s Real Income is Stuck in 1970’s yet Large High Tech Corporations Profit Billions. Can the American Dream live on?

The fact the the US and much of the world economy has transformed from an economy of Production – Labor and Material to an economy of Innovation, Higher Productivity and Knowledge was to be such a promising transformation. Yet it seems for good reasons that the American Dream is at risk!

The fact is that Real Income for most American’s is stuck in the 1970’s level while this year alone Amazon, Google, Microsoft and Intel profits are up by $2 Billion and revenue by $19 Billion. Very few are getting very rich while so many are struggling to sustain a “reasonable” standard of living. This immense growth of a small but powerful sector is a direct threat to our free markets, information and our democracy.

Productivity of the American worker has increased significantly in 40 years, yet real income has barely moved. Now we have these huge tech corporations with overwhelming power. Controlling information, accumulating wealth and disrupting the free market. Compress and legislation have fallen way behind! This emerging threat is lost on our political leadership as they are engaged primarily in being re-elected.

The time has come to address the impact these few powerful high tech corporations have on the American Dream, on our markets and democracy. No, I do not suggest that innovation and progress in high tech should be slowed. The opposite is true. But, that does not allow us to ignore the unintended consequences and begin to discuss how to assure that the US can sustain a middle class, free markets and a democracy in a world where so much power is concentrated in the hands of few while other struggle to maintain a “middle class” life.

We must assure the American Dream lives on!