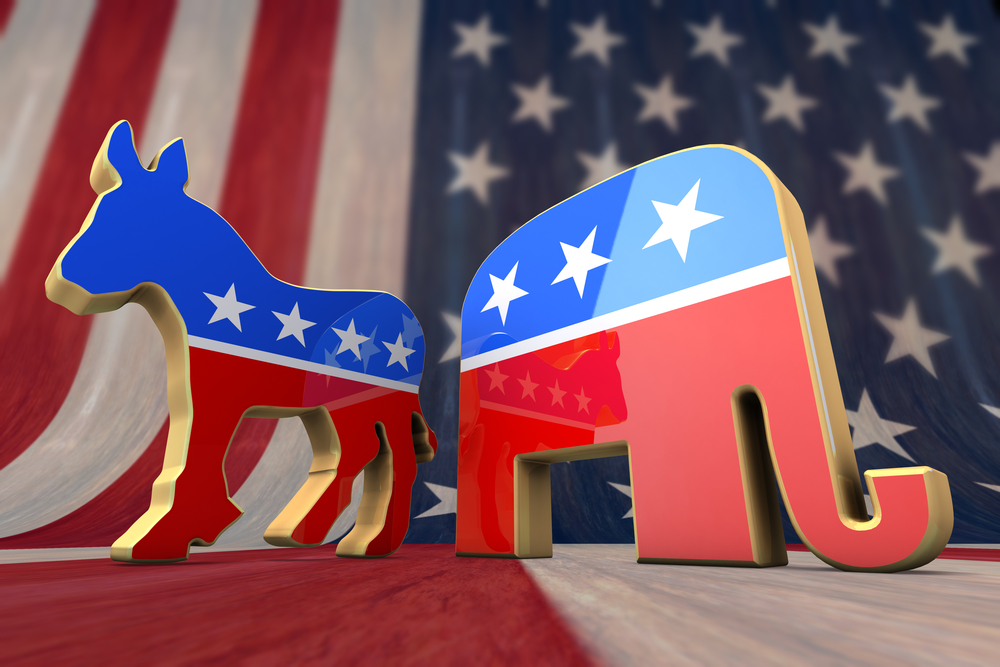 As dean of a public affairs school and a professor of public policy, it goes without saying that I get involved in a lot of political conversations especially during an election year. This year, I’ve been talking with colleagues, friends, and students, of course, about the different presidential candidates and one of the recurring questions that crops up is the issue of their viability. Many people like a particular candidate or his (or her) platform, but they’re reluctant to cast their vote for her (or him) because they don’t think that he (or she) is electable. That is, they don’t want to “waste their vote” on someone who’s not likely to win.

I’ve always found this attitude a bit peculiar – as though an election were really some sort of contest where the one who makes the most accurate predictions somehow “wins” (sort of like the Oscars). It’s this attitude, I think, that explains – in part – why third party candidates and “outliers” in the two major political parties routinely fall by the wayside. A candidate is deemed “unelectable,” a narrative about their “unelectability” is spun in the media and, inevitably, the voters bolt for more viable candidates and hustle their often preferred choices into history’s capacious dustbin.

But the notion that a vote is only properly “used” on a “viable” candidate is absurd and, frankly, a little cynical. It suggests that voters, to paraphrase Bob Dylan, “just want to be on the side that’s winning.” One of the foundational principles of democracy, after all, is that of an informed electorate that makes well-reasoned political choices based upon their interests. In other words, at its most fundamental level, a vote is an expression of one’s values – the candidate voted for expresses a combination of ideas, objectives, and personal qualities in which the voter recognizes the best possible affinity.

Now, I’m not naïve  – political scientists going all the way back to Aristotle know full well that people vote for reasons other than their values. Some people vote in an opposing party’s primary to act as spoilers. Other voters are bought off with patronage ranging from free beer to government jobs – go Google “Tammany Hall” for a good example. Indeed, any decent history will underscore what an imperfect system democracy ultimately is – anytime electoral politics butts up against entrenched interests, the will of the people risks becoming, well, “distorted.” Indeed, here a vote for a Tammany politician could be seen as an investment if it landed you, your kid, or a friend a valuable job.

But most of us don’t have the well-oiled political connections that turn a vote into a career opportunity. And because the most that the average voter receives directly is campaign “swag” – posters, buttons, maybe a t-shirt, or a quick photo with the candidate as she (or he) is working the crowd – patronage is not a calculation in most people’s choices for a candidate. This then begs the question – why, if there are no direct rewards for choosing a candidate, do voters align themselves with candidates most likely to win rather than those who may best express their values? Its not as though by choosing the winner, you will suddenly be offered a lucrative post in Washington D.C. or a private dinner at the White House. In other words, what’s in it for you for choosing the most “viable” candidate? If it is simply the desire to say that you voted for the “winning team,” does this indicate a well-reasoned choice based upon a rational assessment of all the alternatives? Quite the opposite, in my view: to vote against one’s convictions for the sake of “viability” is to betray the core values undergirding democracy. That is the true way to waste your vote.

I’ve often wondered what our Congress and the various state legislatures would look like if people rejected this notion of electoral “viability.” As I averred in my previous column, European states allow for a much wider range of political opinion and they often form coalition governments made up of multiple parties. These don’t always run smoothly, to put it mildly, but it provides for a greater circulation of political ideas and actions than the American two-party system permits. And, as I suggested, many Americans are growing increasingly fed up with the rigidity of this system and are choosing candidates who stand at their margins.

Yet, the dominant media discourse has already declared that these “outliers” cannot go the distance and that, in each party, more “viable” candidates will eventually unite the various factions within each party at their summer conventions. If history is any guide, this will definitely happen. But it happens because, collectively, we accept the narrative of “viability” and ultimately eschew those men and women whose passions and whose platforms moved us to get politically involved in the first place. And so we routinely become frustrated when we end up with mediocre leaders who pursue tepid policies because, as voters, we’d rather be right (small “r”) than consistent with our values.

But democracy can only thrive when people have the courage of their convictions. If someone is a passionate environmentalist and believes that the Green Party platform best expresses their values, then, they waste their vote by not supporting it – even if they know that the Greens are going to lose. Similarly, if someone is a solid libertarian and doesn’t vote for the Libertarian Party because its polling numbers are so low, then, doesn’t their decision reinforce those low numbers and ultimately prevent their candidates from having a bigger impact?

Any vote that is based on a well-reasoned understanding of a candidate’s views and political program is not a wasted vote – even if it’s for the Party for Animals (a party in the Netherlands – not here, alas). So I encourage you to consider your vote not as a ballot for a popularity contest or an awards ceremony but as a statement of your values and convictions. Your vote should express your vision of what this society could and should be – it is an ought in response to what is. If you do so, no matter for whom you vote, your vote will count as a true testament to American democracy.