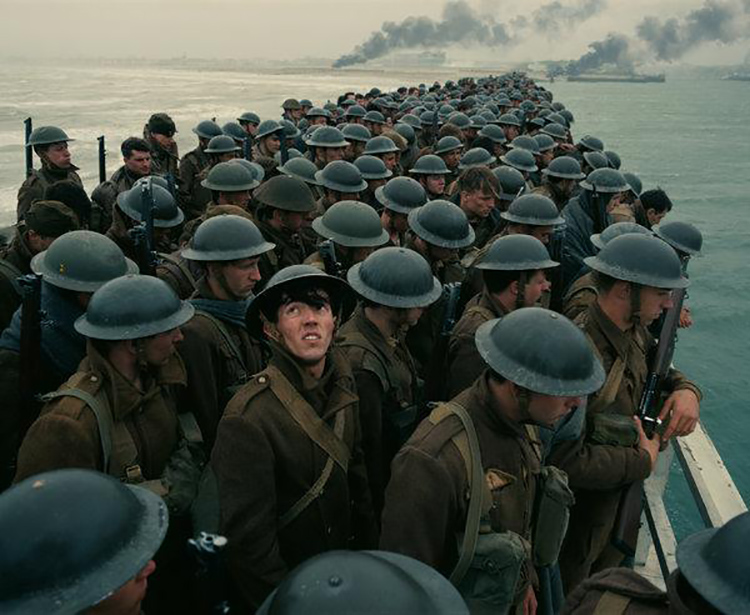 ‘Dunkirk’ has been received with praise by the critics (NYT attached). I saw the movie and strongly disagree with the enthusiasm of the reviews.

The movie is about — the Dunkirk evacuation. The brief summary is that In May 1940 a “large numbers of British, French, and Belgian troops were cut off and surrounded by Nazi Germany troops. They we’re on the beaches of Dunkirk. Through planning and fighting 338,226 soldiers we’re rescued and brought by boats to the United Kingdom.”

The battle in Dunkirk is a story of heroes, courage, pain, anxiety and determination. The movie fails to portray that. It is not compelling and not gripping. It is made in a cold ‘neo war style’ with no emotional vibe. The characters are shallow. The movie lacks in it’s ’emotional intelligence’ — no thrill, passion, fear, hope or urgency. It is drained of emotional energy, and is focused on strange encounters with no purpose. The entire movie the enemy is invisible. I wonder why? The director seems to have no interest in having us identify with suffering, pain, courage, humility and hope of those on the beach and sea. The movie does not do justice to the Dunkirk heroes. ‘Dunkirk’ a missed opportunity to feel and to learn something!