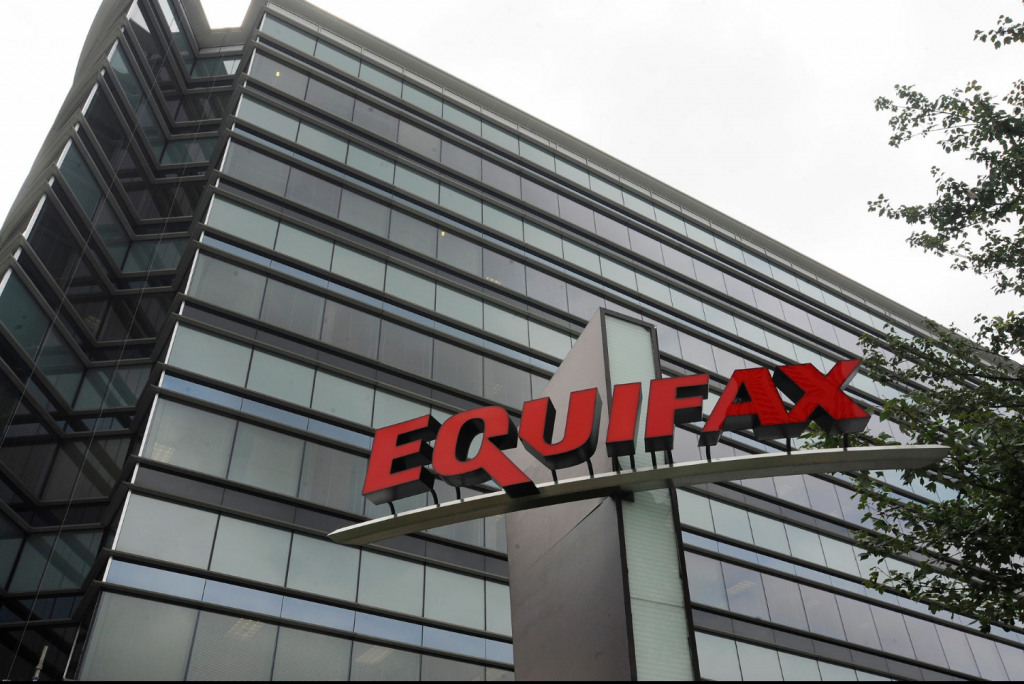 “Equifax breach exposes 143 million people to identity theft!” But Chairman makes $11.9 million. American Greed!  Be aware!  A true potential disaster for many!  “Equifax Inc, a provider of consumer credit scores, said personal details of as many as 143 million U.S. consumers were accessed by hackers. ” That includes Social Security numbers,  driver licence information and much more!

This theft is a direct threat to the well-being and future of millions of Americans! It raises questions about the value of social security number as a means to identify someone!

Last but not least,  where is the resignation of the “#leadership” of Equifax Inc.????! For 2016 Equifax Chairman and Chief Executive Officer Richard F. Smith Compensation was $11.9 Million !!!!!