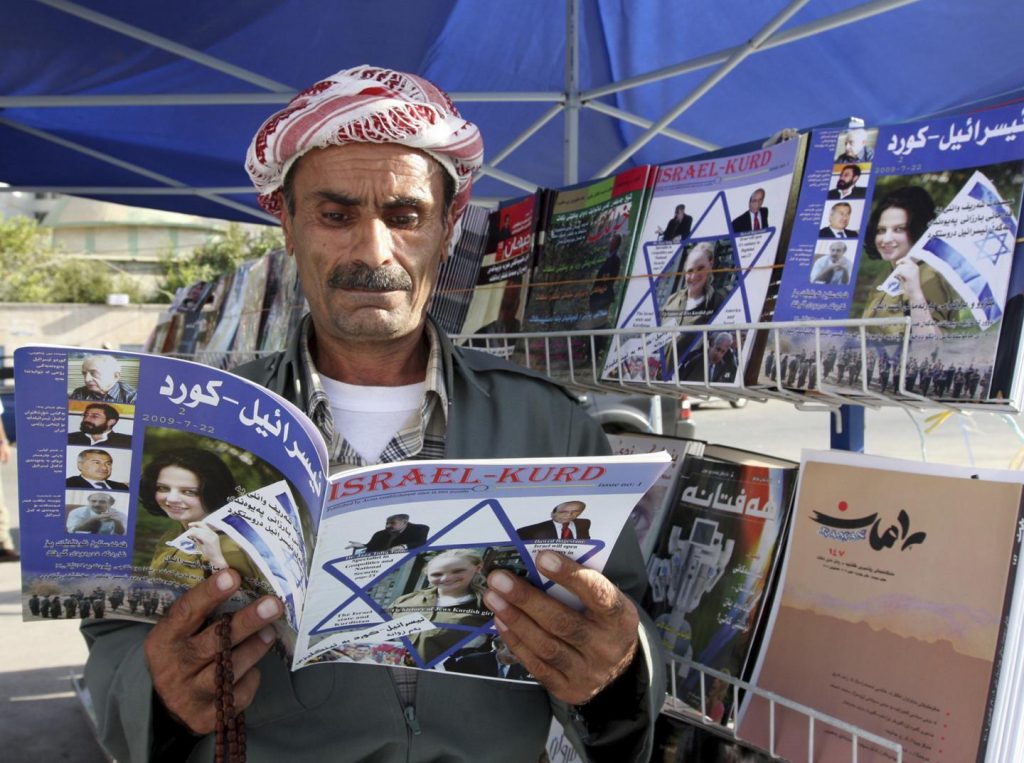 I write in support of the referendum on Sep. 25 of the Kurdistan region in Iraq and for their independence! It is morally justified and in the best interest of the US national security.

Over 2 years ago my analysis called upon the US to support Kurdistan independence as it was in the US national security best interest. “The Kurds already have a state de facto – #Kurdistan in northern #Iraq. They are led by President Masoud #Barzani. Today the Kurdish Region of Iraq has 6 million self-governing people.” The Kurds fight against #ISIS proved my point. (Please view my articles: http://bit.ly/2xb6mEL).

“The #Kurds are an ethnic group with their own language and customs. The largest stateless minority group in the world! They are 25 million people (more than the population of 18 of the 29 NATO members) living in 5 countries!” The opposition to referendum & Independence is huge and broad. It  includes the US, Iraq, #Iran, #Syria, #Russia and of course #Turkey.

Now, Erdogan’s Turkish brutal government (and member of #NATO…?) claims that the referendum is a Jewish #Israeli #conspiracy. Of course, as always, ignore reality and blame the #Jews… 2,000 years of hate! Sadly, I experienced it myself. http://bit.ly/2c46cVD