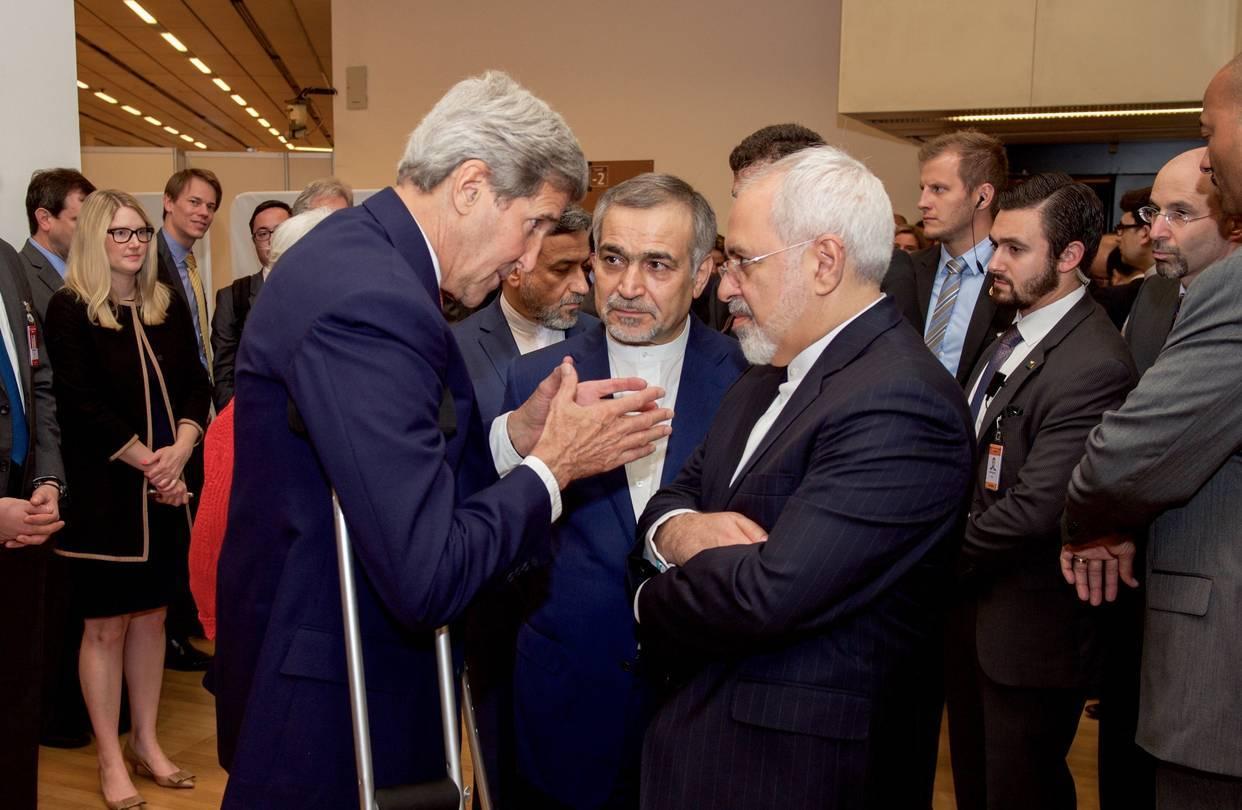 President Trump facing the most important national security decision – whether to certify Iran nuclear deal negotiated by appeasing John Kerry.  National security adviser McMaster, Sec. Defense Mattis pushing to accept the “worse deal ever.” Why? Trump, I  believe, must decline to certify the nuclear agreement with Iran! All the “agreement” does is DELAY Iran’s nuclear terror capacity. Iran is a terrorist support state with nuclear  capacity.   By declining to certify Iran’s compliance, the decision will go to Congress to decide. let’s see how each of the 535 members of Congress votes on this disaster!   Sen. Tom Cotton, R-Ark., is an honest voice who called on Trump to reject the agreement.  President Trump should reject this “deal” for the sake of future  generations. Decertify = reject the agreement. If not,  it will be the North Korea case “Déjà vu all over again.”  (Y. Berra)  People ask me – what is the alternative?  Maybe none!  Iran has full blown  nuclear capacity and has the bomb at it’s figure tips.  We must accept reality and  not act like an ostrich! America should not grovel & bow to Iranian terror and pretend we have a meaningful deal.