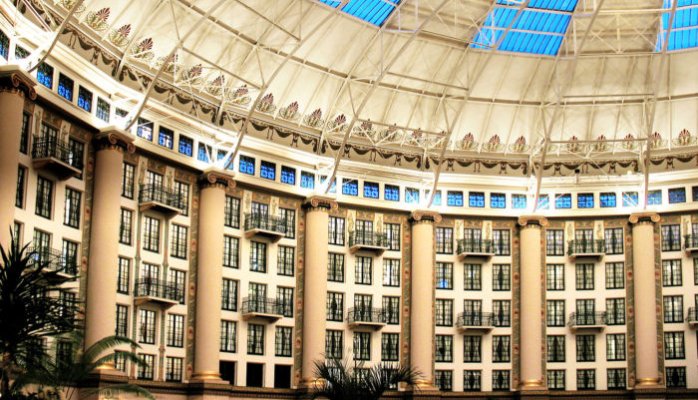 Last month, an unnamed Indiana woman began a very unusual Twitter campaign against Indiana’s governor Mike Pence. The governor had just signed into law a bill that enacted a sweeping series of restrictions on women’s reproductive options one of whose provisions was that miscarried and aborted fetuses be “interred or cremated by a facility having possession of the remains,” regardless of the age of the fetus. Since fertilized eggs are often discharged during menstruation, this woman figured that having a normal period could be construed as a crime per the governor’s law. Hence, the rationale for the Twitter campaign, PeriodsforPence, in which many Indiana women have been providing the governor with more intimate details about their bodies than they probably offer their partners (http://www.npr.org/sections/thetwo-way/2016/04/08/473518239/periods-as-protest-indiana-women-call-governor-to-talk-about-menstrual-cycles).

What the passage of Indiana House Bill 1337 shows, along with its Draconian hostility for the state’s female population, is how terribly skewed are Governor Pence’s priorities. Given the sluggish outlook for the state’s economy, Pence’s focus on cultural issues – which includes not only the aforementioned bill restricting access to abortion but also a bill, passed last year, called the Religious Freedom Restoration Act, which has allowed private business to discriminate against same-sex couples and members of the LGBT community on the pretext of upholding their religious freedom – seems quite out of place (http://fox59.com/2015/11/05/experts-predicting-pessimistic-economic-forecast-statewide-for-2016/).

Indiana is, of course, far from the only state whose government has been putting cultural politics ahead of sound policy. North Carolina’s House Bill 2 prevents transgendered people from using the public restrooms of the genders to which they identify (http://www.charlotteobserver.com/news/politics-government/article68401147.html), and just this week a judge upheld the Voter I.D. law that that state’s legislature passed in 2013 that reduced early voting, banned same day registration, and required that voters to show an I.D. (http://www.theatlantic.com/politics/archive/2016/04/why-a-judge-ruled-north-carolinas-voter-id-law-constitutional/479904/) North Carolina has begun to experience economic repercussions: over a hundred businesses have signed a protest against House Bill 2; several cities and states have banned official travel to North Carolina; and Braeburn Pharmaceuticals is “reevaluating” the proposed construction of a research facility in the university town of Durham. In Indiana, business coalitions have delivered letters to the General Assembly calling for a ban on discrimination (http://www.indianacompetes.org/business-coalition-calls-on-indiana-general-assembly-to-ban-discrimination/).

I no longer live in Indiana. But when I did, and served as IU Kokomo Chancellor, Mitch Daniels was the governor. Like Mike Pence, Daniels was a conservative but, unlike the current governor, he remained focused on priorities that benefited all Hoosiers such as job creation. Daniels created the Indiana Economic Development Corporation to encourage businesses to come to the state and to advocate for more jobs from those companies already located there. Daniels also put into place a health subsidies program that enabled over 125,000 Indiana residents to purchase health insurance and that gave Indiana businesses a tax credit if they instituted wellness plans.  Daniels kept his and Indiana’s focus where it belonged – on fixing Indiana’s economy, boosting job growth, and assisting poorer Hoosiers with access to health care.

Which is all to say that “cultural policies” of the type practiced by Governor Pence and the legislators in North Carolina have a tendency to become counterproductive. Most “morals”-based legislation does: consider the fact that the one long-term effect of Prohibition was to increase, and ultimately to entrench, the power of the Mafia in the United States. Rather, politicians would do better to remember that morality is ultimately a private issue of conscience rather than the basis for sweeping legislation. Governors like Daniels understood this and also appreciated that there were limits to the extent to which they could push their agenda: when Democrats fled the state in 2011 to prevent a quorum vote on a Right to Work bill, Daniels dropped it from the legislative agenda. Indeed, Daniels legacy is an exponent of perhaps the most durable of American political philosophies – pragmatism.

Pragmatic leadership focuses on not only what is realistically achievable but also on what can achieve the widest possible consensus. Governor Pence’s policies have alienated not only parts of the business community but also a fair number of women in Indiana.  Instead of pursuing an agenda of “cultural politics” that will simply alienate increasing numbers of voters, Pence would do well to remember that, as governor, he is supposed to serve the Hoosiers, and not impose his morality philosophy upon them.