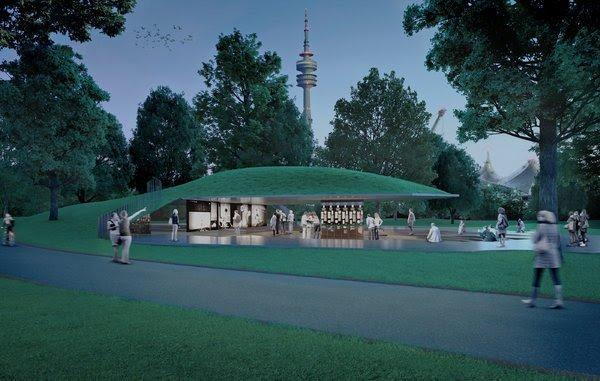 It took Germany 45 years to construct A permanent memorial to the “Munich Massacre” at the site of the 1972 Olympic Games. I visited the Olympic village in 1986 and all I found in remembrance was a small plaque…. on a wall in the building the Israeli team lived.

The Munich massacre was a Palestinian terror attack murdering eleven Israeli Olympic team members at the Olympic village! The Israeli Mosad “took care” of most of them…

Its 45 years after the murder of the 11 Israeli athletes, coaches and the “Olympic spirit”…. And Germany finally recognizes that a massacre took place! Not to mention the German poor handling of the situation at the time…. But again,  it’s close enough to Dachau!

The international Olympic Committee (IOC) still refuses a minute of silence in rememberence at the Olympic games! Why?  In my view -anti scemetic / anti Israeli “passive aggressive” attitude….! Or maybe the IOC too busy with the ticket-selling scandal at last year’s Rio Games!

« The US Navy in the Pacific
Equifax and American Greed »