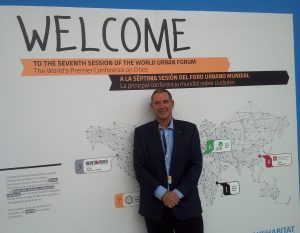 Much of Urban America is in Crisis! Despite Promises to the Contrary!  “Population migration patterns: US cities Americans are abandoning Each year, roughly 40 million Americans, or about 14% of the U.S. population, move at least once. Much of that movement includes younger people relocating within cities, but it is trends of Americans moving to warmer climates, more affordable areas, and better job opportunities that have largely determined migration patterns in recent decades……cities in some parts of the country have lost tens of thousands of residents. WSJ reviewed population figures.” The 50 cities where the most people are moving away from can primarily be found in the Northeast, Midwest, and West Coast, particularly in states like Illinois, Michigan, Ohio, and New York. Among the cities where people are leaving in droves are places such as Chicago, Detroit, St. Louis, New York, and Los Angeles.”  https://www.freep.com/story/money/economy/2018/07/05/cities-americans-abandoning-population-migration/35801453/