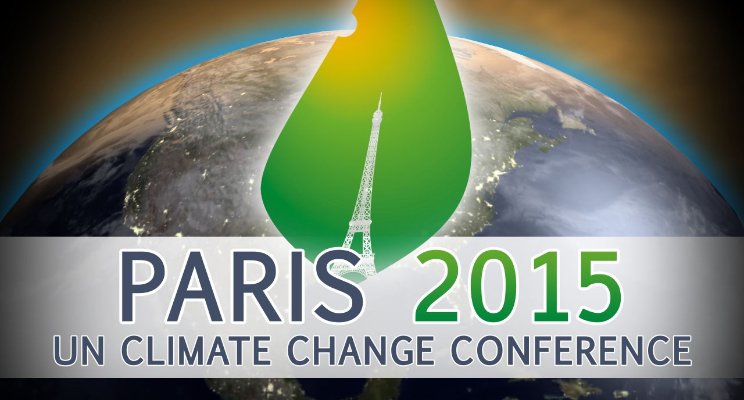 The Paris Agreement and US pulling out – 197 countries all self serving! An enigmatic cynical public policy allegory consisting of 4 elements. The truth that is NOT told:

1. In order for the U.S. to have a sustained role in the Paris treaty it must be ratified (or rejected) by the Senate! The Constitution is clear about treaties: the President “shall have Power, by and with the Advice and Consent of the Senate, to make Treaties, provided two-thirds of the Senators present concur.” Both President’s Obama and Trump CHOSE NOT to present the treaty to the Senate. WHY?

2. The Paris Agreement is by definition “non-binding.” So, 195 countries ALL “agreed” to address climate change but purposelessly set no penalties for ignoring / violating the agreement. That is the equivalent of having a law that if you violate you will not be punished!? Does such an agreement matter beyond rhetoric?

3. The media constantly repeats (“reports”) that now that the U.S. pulled out, we join Syria and Nicaragua, – how terrible! But, is that an argument? Because if so, is joining Iran and Russia on an agreement ANY less terrible or embarrassing? Rubbish!

4. The Paris Agreement “Non binding” Voluntary Implementation is planned for 2020. Cool down everyone – no pun intended – or maybe yes…. so much can change in 3 years.

« 5 Leadership Actions To Save The Trump Presidency! Michael Harris PhD
Time to Withdraw from Afghanistan and bring the troops home to America! »