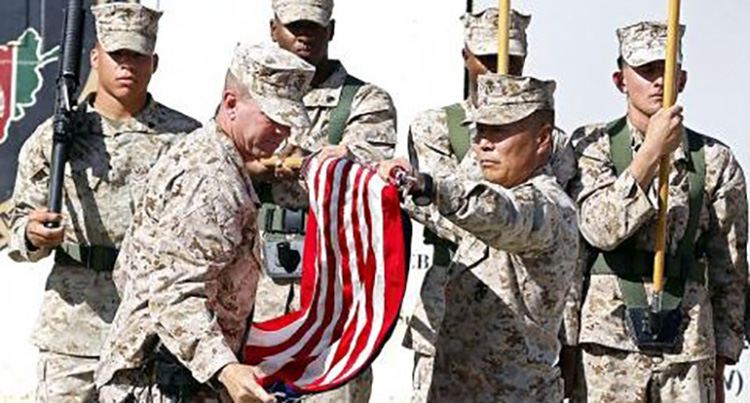 Time to accept the brutal reality in Afghanistan and withdrew for the sake of US National Security! In 2001 the US invaded Afghanistan and the Taliban was ousted. Since than the battle is going on without a clear mission or exit strategy! The results? painful!! It seems as though the US military and generals believe that what was not achieved by force will require more force without explaining a clear strategy or goal! By definition, generals always want more troops. But what is the goal?

In January 1 2016, I wrote: “Afghanistan is a failed state. 10,000 U.S. troops cannot sustain a failing central government. I believe that by the end of 2016 Afghanistan might return to the hands of the Taliban…”

The fact is that over 16 years of fighting the Taliban controls close to 40% of the country! Jim Mattis Sec. of Defense says: “We are not winning in Afghanistan!

Followed by a strange statement: “the Pentagon to send almost 4,000 additional forces to Afghanistan.” Since 2001 and as of of October 2016, there have been 2,386 U.S. military deaths in the War in Afghanistan. The financial cost is over $500 billion!; compare to the TSA annual budget of $7.6 Billion (65 years of budget!).

The mission is over! Nothing more left to achieve on the ground. No clear goal that ANYONE can articulate and NO exit strategy after 16 years! Time to bring the troops home to America.