In short our Civil liberties are protected by our Constitution. And then Twitter came! Twitter has created a lawless place where individuals were stripped of protection of the law and where bullying is prevalent!

1. Twitter’s structure allows people to attack harass, bully, intimidate and put other’s in danger with no consequences for the attackers and no protection or remedy for those attacked.

2. Twitter has become an online vigilantes. 140 characters and a hashtag is used to make false accusation with no consequences for the attackers and no protection or remedy for those attacked.

3. Twitter is a platform where savage gladiators meet and attack civilized amateurs.

4. Twitter is a jungle where the most loudest threatening voices prevails.

5. Twitter allows anonymous “people” to communicate and participate which is an invitation for dangerous individuals and psychopath’s just like bank robbers and rapist who cover their face to attack and violate you.

6. Twitter structure allows faceless people with mask’s to smear, defame libel, slander, and conduct character assassination against real people who have no route for due process. Twitter decides arbitrarily and capriciously who can do what! Meaning violates our Civil Liberties!

7. Twitter has built and sustains a business plan exploiting the The Human Condition in which “Everyone loves a witch hunt – as long as it’s someone else’s witch being hunted.”

8. Twitter is a platform that allows for “influential” (AKA: Many followers) individual’s with a mob of followers to lynch (not necessarily physically) an innocent person while leaving a forever false electronic foot print.

9. It is impossible to understand Twitter supposedly rules and process to protect a victim. Twitter comes across arbitrary and capricious in response to complaints. The rules and guide lines are not clear and leave you unprotected when falsely attacked.

10. Twitter provides a platform for long-term consequences for those falsely attacked. It may attach a stigma to a potentially innocent individual.

God help the younger generations who grow up into this jungle! They deserve an better! America stands for much better! 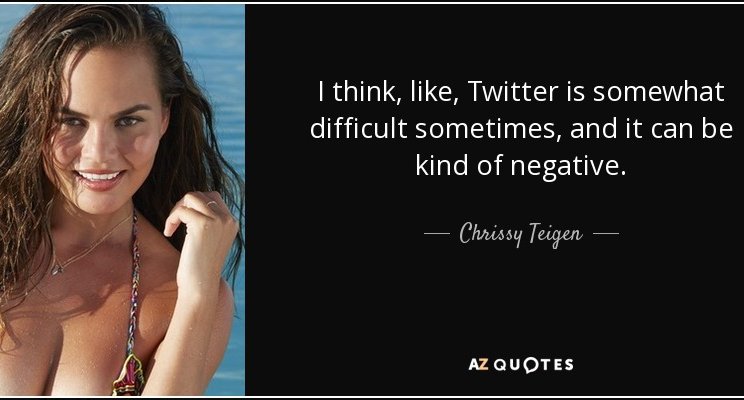