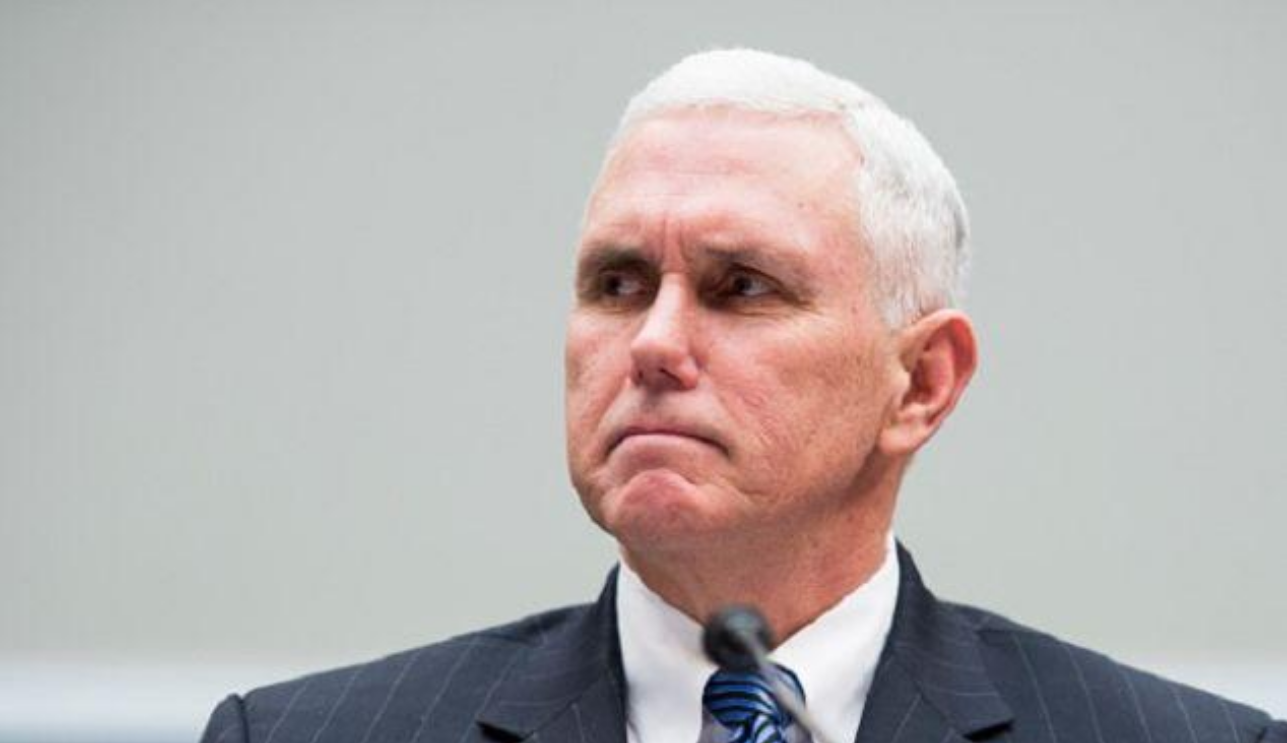 Sunday is the day of “political talk” on the different TV networks. Much was said today but nothing that was said was more ridiculous than the statement that VP Pence released in which he “slams report he’s planning for a presidential bid.”

The New York Times reported that Pence “would plan to run for president should President Donald Trump not seek a second term.” Pence denied this very logical and probably true statement and referred to the report as: “disgraceful and offensive to me, my family, and our entire team.”

VP Pence – “doth protest too much”!